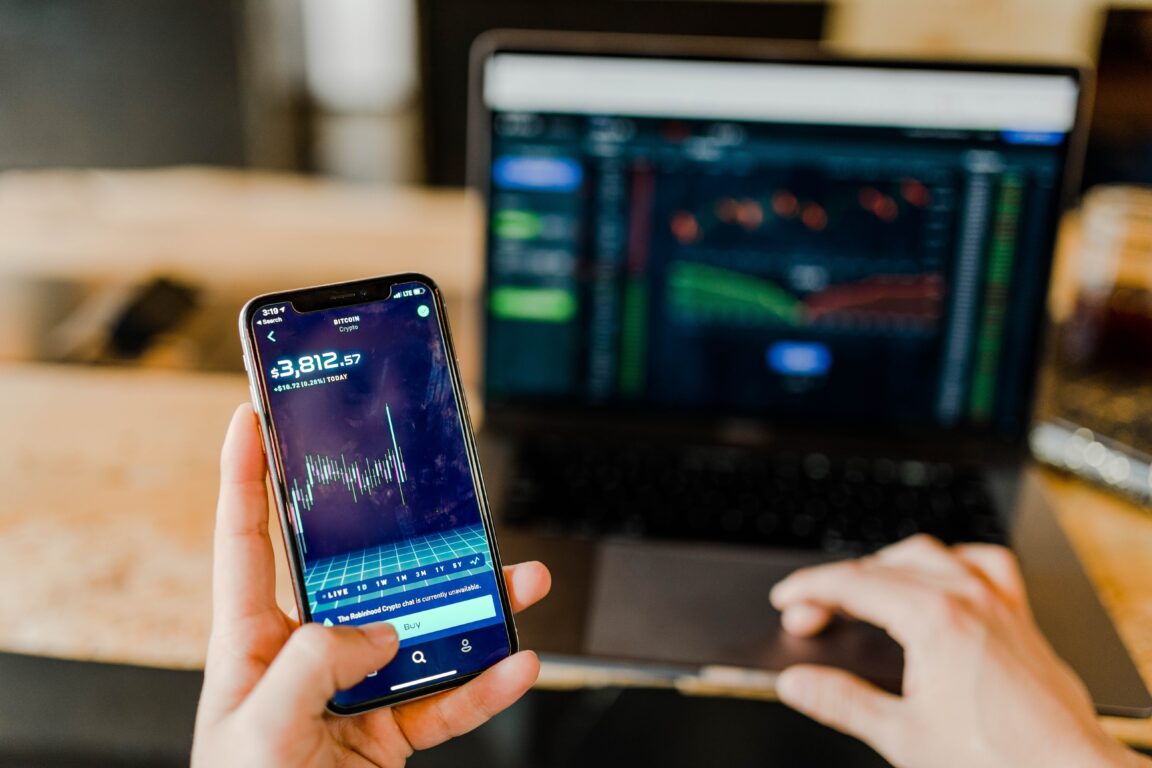 Photo by Austin Distel on Unsplash

“Shark Tank” star and entrepreneur Kevin O’Leary learned the value of investing early from his mother, Georgette, who invested 20% of every single paycheck from the time she was a teen working in a clothing factory. She insisted that he save 10% of the birthday checks he got from his grandmother, as well.

She invested conservatively in bonds and dividend-paying stocks. She kept the same portfolio for 55 years and never touched the principal. O’Leary was shocked to discover what a wealthy woman she was by the time she died.

But O’Leary got another shocker earlier this year during the pandemic when he realized just how little many of his employees had in savings and investments. Here’s 5 tips for retiring a millionaire.

5 Tips for Retiring a Millionaire, from “Shark Tank’s” Kevin O’Leary

O’Leary believes that pretty much everyone is wasting money on something. But when you commit to saving and investing that money instead, keeping that commitment isn’t easy. “No matter what happens that week, no matter how bad that week was, you have to have the discipline of finding $100 and putting it to work,” he said.

The world wants to take money from you, the “Shark Tank” star says. You’re bombarded with the temptation to spend money, whether it’s on new jeans, sneakers, games or phones.

“For all the stuff that the rest of the world wants you to give them money for, you have to have discipline,” he said. “And it’s really hard to say, ‘No. This $100 is for me.’”

2. Have a Long-Term Investment Strategy.

O’Leary has made millions and lost millions. He admits he’s made some “really stupid choices along the way.” But he’s always taken a portion of the wins and put them aside in long-term investments to secure his family’s future. “If you have no long-term investment strategy, you’re naked in the wind, and you’re in a very bad place when you reach 65,” he said.

3. Use History as Your Guide.

Some years the market will be up, and some years it will be down. There are no guarantees in investing, of course, but history is a pretty good guide. If you trust the stock market to do what it’s done historically, which is deliver average annual returns of 6% to 8%, “you’ll retire at 65 to 68 with a million and a half bucks in the bank,” O’Leary said.

4. Understand the Difference Between Speculation and Investing.

O’Leary takes a page from his late mother on investment strategy. “My style is to put money aside for my whole life and leave it invested,” he said.

Still Mr. Wonderful has no problem with people day trading if they enjoy it. He just wants people to understand that it’s not investing.

“Day trading is highly speculative, and each day you go into the market trying to second guess what’s going to happen,” O’Leary said.

With Beanstox, he’s promoting long-term investing as building a baseline for your future.

Do that and you can spend whatever extra money you have however you want.

5. Never Feel Selfish for Investing in Yourself.

Looking to get started in stocks? Here’s a good place to start.

This article was written by Robin Hartill at The Penny Hoarder. You can see the original article here. 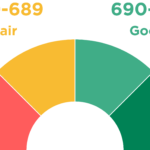 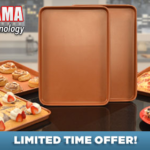