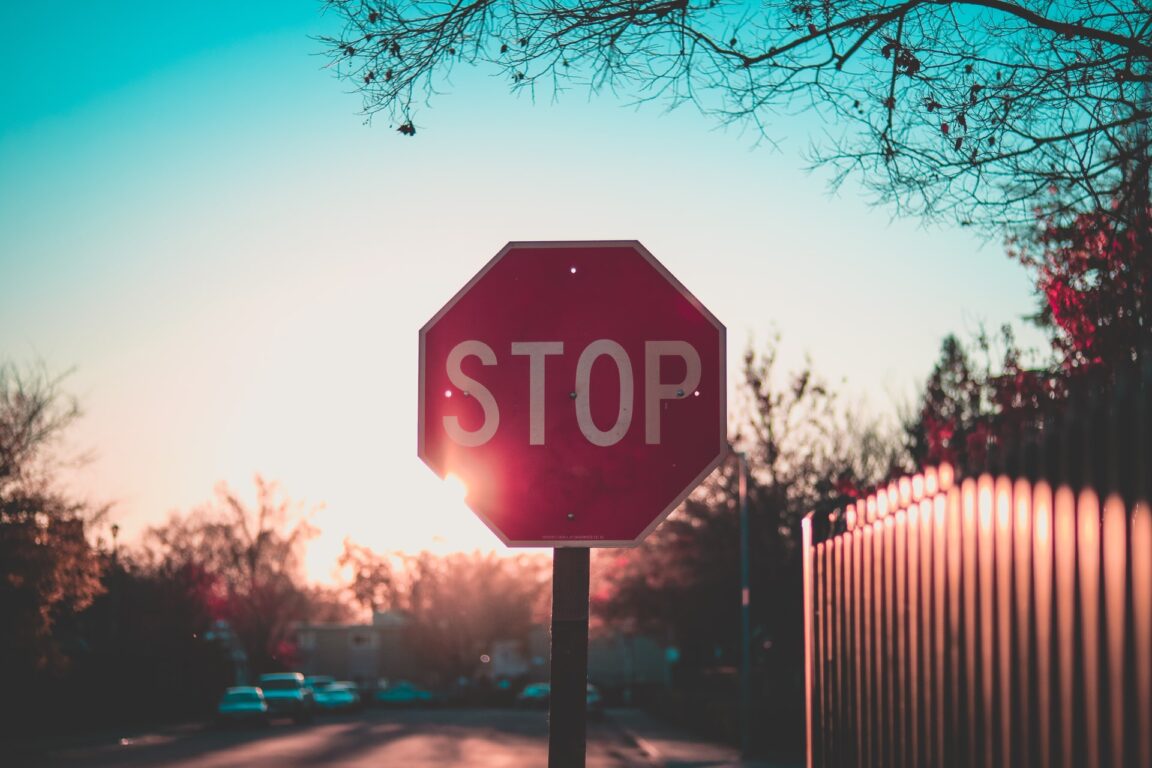 Photo by Anwaar Ali on Unsplash

Whether you think about it or not, there are plenty of amazing inventions we use every day that help us in huge ways. We’ve put together a list of some of the coolest inventions that you won’t believe were made in America. Here are 8 American inventions you still use today.

If you drive a car or you are on a bike on the road you would have seen the stop sign in all its glory and it is something that was amazingly invented by someone in the US of A. Conceived in 1890 by William Phelps Eno of Connecticut, the stop sign began to be used in Michigan in 1915 and originally had black letters with a white background. In 1922 the sign moved to octagon shape, then in 1924, it changed to yellow and then finally white on a red background.

Who doesn’t like ice cream? If you have eaten an ice cream on a hot day or you’ve pressed your face up against the window of an ice cream parlor to check out the sweet treats you would have cast your eyes on an ice cream scoop. Made by Alfred L. Cralle the idea was conceived while he was working as a porter in Pittsburgh. Amazingly, Cralle noticed that ice cream was difficult to dispense, often requiring two hands and two or more implements to serve so on February 2, 1897, he filed a patent for an “Ice Cream Mold and Disher”. With a durable and timeless design, Cralle’s design is still in use today.
(Here are 8 American inventions you still use today)

Named after former US President Theodore Roosevelt, the teddy bear idea was conceived during a hunting day in Mississippi in 1902. One of Roosevelt’s aides had caught an injured bear, tied it to a tree. The former US president ordered to end the bear’s suffering by shooting it and a political cartoon depicting the incident by Clifford Berryman inspired a Brooklyn toy store to put together a joined bear cub, calling it Teddy’s Bear. Since then, the teddy bear phenomenon has continued to this day.

Alabama-based Mary Anderson visited New York City in winter 1903 and she noticed that drivers had difficulty to see through the sleet and the snow. Once she returned back home, Mary designed and developed the first windshield wipers which wound up becoming a mandatory item on all vehicles right up to this day. The process was simple, the driver would use a lever to wipe the snow off the windshield and an attached spring-loaded arm with a rubber blade could be operated from the comfort of one’s warm vehicle.
(Here are 8 American inventions you still use today)

Around 1908 New York tea merchant Thomas Sullivan started sending tea samples to customers in small silken bags. Some costumers were using them instead of metal infusers, putting the entire bag into the pot rather than emptying out the contents. The tea bag exists to this day and millions of cups of tea are made each and every day globally using this method.

Tired of being served burnt toast in his company cafeteria, Minnesota mechanic Charles Strite patented a toaster that incorporated springs and a variable timer, eliminating the need for continual human attention. While the traditional way of toasting bread was laborious and time-consuming, the pop-up toaster was a massive hit and wound up in most home kitchens globally.
(Here are 8 American inventions you still use today)

No one likes the sun in their eyes and the humble sunglasses can be traced back to the 12th century China. Back in the early 12th century, Chinese judges wore lenses in order to hide their emotions from the accused. In 1929, Sam Foster first put sunglasses in mass production and sold them on the Atlantic City Broadwalk. These days there aren’t many people that don’t have a set of sunglasses in their handbag, making them a modern phenomenon.

Sylvan Goldman of Oklahoma City had a problem: as the owner of a supermarket, as the baskets became heavy with items, his customers, particularly women, tended to stop buying. Inspired by a pair of folding chairs, Goldman developed the first shopping cart in the late 1930s. The cart created by Goldman consisted of two attached folding chairs on wheels, carrying two wired baskets. Goldman employed male and female models to push his invention around the store and it eventually caught on and today is a staple of each and every supermarket globally.
(Here are 8 American inventions you still use today) 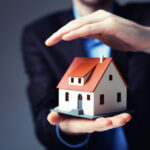