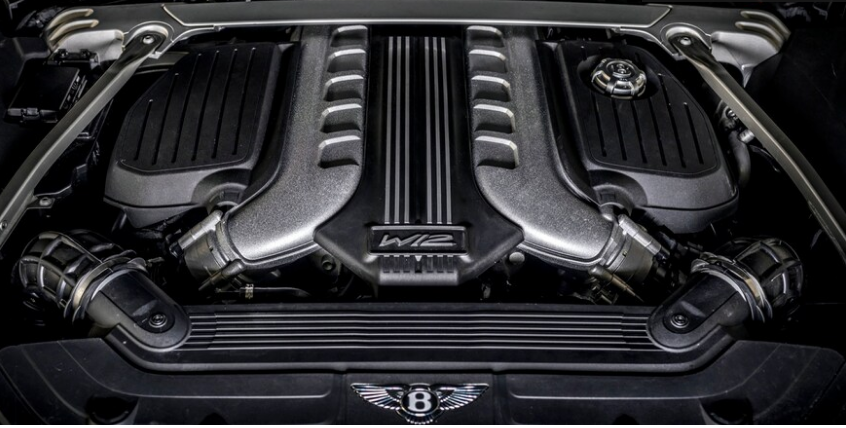 Bentley says it would be a shame to not use what is, essentially, a new engine.

Bentley is right at the front of the pack of automakers making the move toward electrification. Late last year, the 102-year-old company announced that, by 2023, every Bentley will have a hybrid option, by 2026 there won’t be a Bentley on sale that isn’t hybridized, and then, by 2030, not a single Bentley will be powered by anything but flowing electrons.

Not only that, but Bentley’s parent company, Volkswagen, recently announced that it has stopped the development of all internal combustion engines. Audi has done the same. So that got us thinking, is the 2022 Bentley Continental GT Speed the last time we’ll see a new iteration of Bentley’s now-legendary 6.0-liter, twin-turbo W-12? According to Bentley CEO Adrian Hallmark, that’s certainly not the case.

During the live unveiling of the new Speed—which was held over Zoom, in case you’re wondering—we had the chance to bounce a few questions off of Hallmark in a roundtable-style interview. When we asked if the Speed was the W-12’s swan song, we were met with an emphatic no.

“I wouldn’t call it the swan song just yet. There’s life in what is effectively a new engine,” Hallmark said. “This is the pinnacle of our brand—it’s been the foundation of the Continental GT. … It’s the cleanest [W-12] we’ve ever built and, with subsequent improvements, there will be more to do with twelve cylinders.”

But keep in mind that 2026 deadline for electrification (whatever that entails) across every Bentley. What that really means is there simply cannot be a Bentley powertrain that isn’t electrified in some way. The logical conclusion is that, if Bentley doesn’t add some sort of electrification to the W-12 by 2026, it dies. But Hallmark mentioned that Bentley will not do a plug-in version of the W-12 because of all the extra mass—the W-12 is already heavy, and adding a large enough battery for PHEV operation would push the curb weight to a level Bentley doesn’t want to deal with.

So what does that mean for the W-12? Will we see some sort of 48-volt mild hybrid system, or maybe even electric turbos to increase efficiency? Hallmark didn’t mention what the future holds for the W-12, but changes will have to be made by 2026 if Bentley wants their signature engine to live on past that date. Either way, we’re happy the Bentley W-12 is here to stay for, at least, a little while longer.

Be sure to check out Auto Insurance Online: How to Compare and Save. 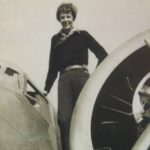 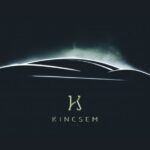