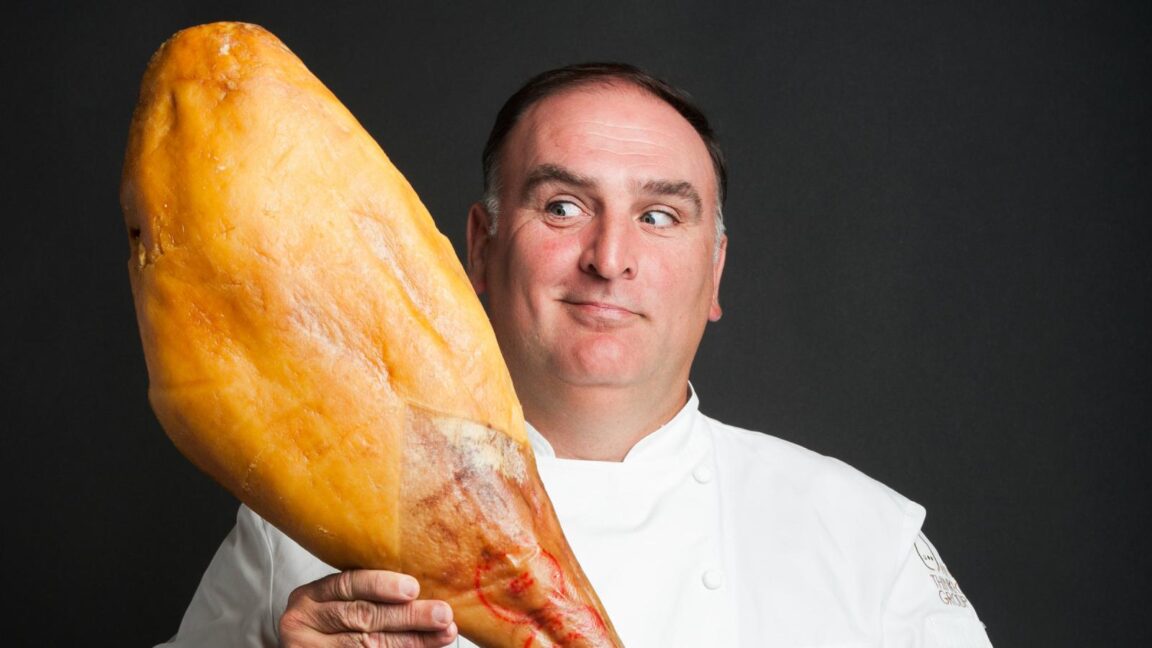 We’ve become accustomed to seeing José Andrés, the famous Spanish chef and all-around humanitarian superhero who claims D.C. as his home base, posting videos from emergency zones all over the world through his work with World Central Kitchen. Often, Andrés is accompanied by some local chefs who have joined the mission to make relief meals around whatever climate or political disaster is rocking the world. This week, though, to promote a trippy new food show for kids that came out of Netflix’s deal with Michelle and Barack Obama, Andrés is hanging out with a pair of puppets playing anthropomorphic frozen foods.

Waffles + Mochi, which stars Michelle Obama in addition to its titular characters, premiered on the streaming platform Tuesday, March 16. In his capacity as a guest star, Andrés shared a short clip in which he shows the half-waffle, half-yeti and the ball of glutinous rice how to make gazpacho in a blender. Over the course of 64 seconds, we see Andrés plop all the ingredients into a blender, and do a little spinning and dancing himself while it whirs. “Oh yeah! Oh yeah!” Andrés says. “It’s a big party. It’s a gazpacho party!” José Andrés Does a Gazpacho Dance on Michelle Obama’s New Puppet Show.

Seizing the natural marketing opportunity, Andrés is also releasing a $30 gazpacho kit from his veggie-centric fast-casual place, Beefsteak, which has consolidated its D.C. operation into one location near George Washington University. The package, which comes months ahead of peak tomato season, includes plum tomatoes, green bell pepper, cucumber, garlic, Gran Reserva sherry vinegar, and Arbequina extra virgin olive oil. All in all, it’s supposed to be enough fresh soup to feed six to eight people.

As for Waffles + Mochi, Vulture TV critic Jen Chaney finds the “deliberately inclusive” new show commendable, if a little too busy. Chaney would like to see the program double down on its best segments, writing “I could watch a whole half-hour of Andrés making gazpacho with two puppets.” In a Time story, Judy Berman writes “it’s not an exaggeration to call Waffles the Sesame Street of food TV, or Salt, Fat, Acid, Heat Jr.” — Samin Nosrat also shows up on screen. A New Yorker headline describes the show as a piece of “pure joy.”

If you enjoyed this, check out Paul McCartney’s Margarita Recipe 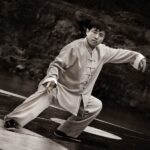 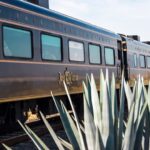