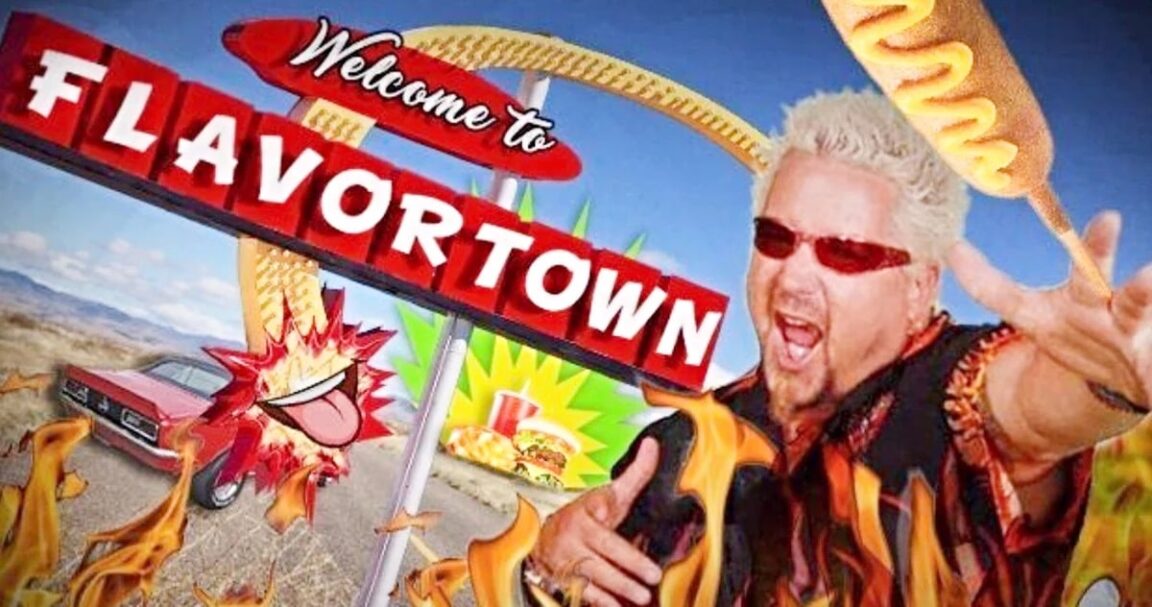 Welcome to Flavortown, Population: Us

Guy Fieri is the latest chef banking on ghost kitchens to expand his brand in the middle of the pandemic. Fieri, perhaps best known as the host of cross-country eating bonanza Diners, Drive-Ins and Dives, has launched Guy Fieri’s Flavortown Kitchen in 23 states and Washington, D.C., a delivery-only restaurant operating out of existing restaurants or industrial kitchens, and serving the sort of flavor-blasted Americana cuisine Fieri has become known for — overstuffed burgers, fried pickles, and snacks wrapped in meat. Of course, there is plenty of Donkey Sauce.

The Flavortowns (Flavorstown?) mostly operate out of the kitchens of restaurants, such as Buca di Beppo, Brio Italian Grille, Bravo Italian Kitchen, and Bertucci’s. Some of these restaurants have already opened their kitchens to ghost restaurants, which have also been called virtual brands or delivery-only concepts. For example, Bravo Italian Kitchen in Des Peres, Missouri, is the home of both Flavortown Kitchen and MrBeast Burger, the ghost kitchen project of the YouTube sensation of the same name. Fieri already owns a small chain, Chicken Guy, with Robert Earl, the owner of Bertucci’s, Bravo, Brio, and Buca di Beppo. Additionally, Earl — who built his empire on theme restaurants such as Planet Hollywood— is the founder of Virtual Dining Concepts, which oversees MrBeast Burger and Tyga Bites.

The expansion of ghost kitchens was well underway before the pandemic. Some of these brands, like MrBeast or Tyga Bites, rely on a celebrity name, while others, like Pasqually’s Pizza & Wings (which operates out of Chuck E. Cheese) and Buca di Beppo’s Wing Squad, allow for established chains to serve a wider variety of food out of their existing kitchens. (All of these except Chuck E. Cheese are part of Earl’s portfolio.) On top of that, independent chefs have used the format to launch pop-ups from within their own restaurants. Hundreds of concepts across the country have been able to launch as “ghost kitchens” more easily than if they had to operate as brick-and-mortar restaurants.

Fieri has been spending a lot of his time during the pandemic raising money and advocating for restaurant workers — and feeding firefighters in Northern California. He raised $21.5 million for a relief fund with the National Restaurant Association, from which restaurant workers could apply for $500 grants. While places like Buca di Beppo are hardly independent restaurants, presumably Fieri’s restaurant concept keeps some members of the service industry employed at a time when restaurant work is precarious.

However, this all runs up against the fundamental tension around the restaurant industry through the entire pandemic: the importance of keeping restaurants afloat and workers paid at a time when government assistance has been repeatedly denied, and the reality that restaurant workers experience a higher risk of contracting and dying from COVID-19. This leaves many workers feeling extremely unsafe, but forced to return to work because it’s their only option. And those $500 grants that Fieri helped raised are paltry, especially given that the National Restaurant Association has repeatedly argued against minimum-wage increases and paid sick leave for restaurant workers.

Many ghost kitchens operate in exclusive partnerships with apps like Uber Eats and DoorDash, with fees that have proven detrimental to independent restaurants. (Guy Fieri’s Flavortown Kitchen uses Olo, but is available for delivery on most third-party delivery apps.) And while ghost kitchens have the potential of offering unestablished or money-strapped chefs a way to get their food out there with a lower overhead than a traditional restaurant, many are created by people like Earl, who already have money or startup backing that’s rarely available to independent businesses. By partnering with Fieri through Flavortown Kitchen, Virtual Dining Concepts can reinforce multiple businesses at once, i.e., keep a Buco di Beppo running while also slinging Tyga Bites and Flavortown’s Jalapeño Pig Poppers.

This article was written by Eater. You can read the original article here.

If you want some home solutions, check out how to pair cheese according to an expert cheesemonger. 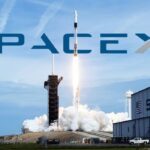 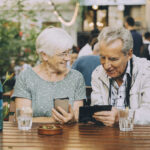