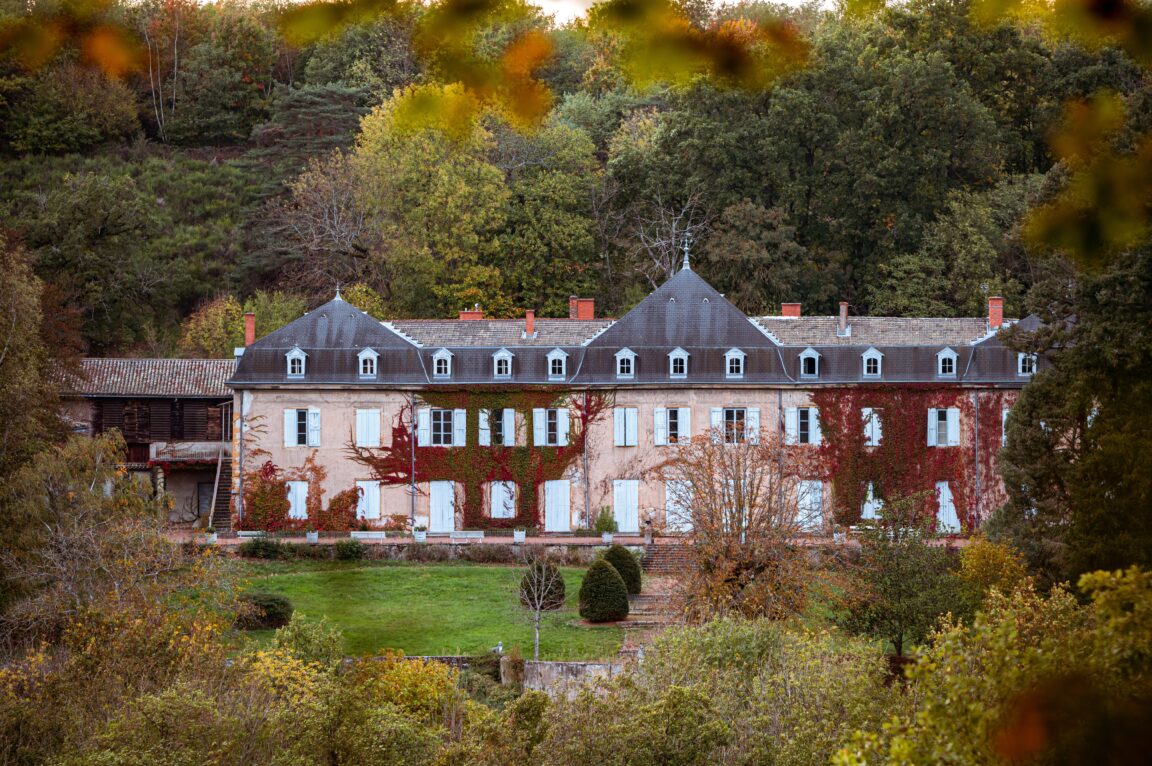 Photo by Andréas BRUN on Unsplash

Thrill seekers love to explore haunted locales. The United States is filled with dwellings and edifices that people purport to be filled with ghosts, spirits, and apparitions. It’s one thing, though, to visit a spooky place, but quite another to hold an overnight stay. Below is a list of 3 haunted places you can sleep in.

In the early hours of the morning of June 10th, 1912, an unidentified murderer brutally bludgeoned to death a mother, father, and their six children, as well as two houseguests, also children. Speculation states that the murderer hid in the crawl space attic and snuck downstairs when everyone was asleep and killed them with the flat side of an axe. You can actually stay in this house, which is said to be haunted by its former inhabitants. Guests claim to see light orbs floating around toys put out for the children. Overnight stays are $428 dollars per night, but you can bring 5 of your friends to help protect you from the supernatural.

Keeping with the theme of axe mayhem, the Lizzie Borden house was the site of the infamous murder of Andrew and Abby Borden, father and stepmother of Lizzie Borden, one of the only suspects in their murder. Lizzie was acquitted of the crime but that doesn’t change the details of the grisly killings which were carried out via a hatchet. The house is now operated as a bed-and-breakfast where visitors may select specific rooms to stay in, including the ones where the bodies of Abby and Andrew were found. Room rates start at $250 per night, or if you really want the place to yourself, you can rent the whole joint for $2125.

Built in the early 1900s, this hotel has been affectionately called the “Grand Old Lady” for its opulence. The Mizpah is said to be haunted by both “The Lady in Red” and by various children of undetermined identity. “The Lady in Red” is the Mizpah’s most famous guest and is said to be the ghost of a kept woman whose husband caught her cheating when he missed a train out of town. He allegedly strangled and stabbed her to death on the fifth floor where an extravagant suite was later named after her. It is said that she leaves pearls on the beds of those she haunts and guests have claimed that they have felt her presence while they lie in bed. Other guests have professed to hear the footsteps of children up and down the halls late at night. While benevolent, the little scamps seem to keep overnighters up late. Rooms in the hotel start at around $100, but the suites are, of course, more.

If these 3 haunted places you can sleep in just isn’t for you, you may be interested in checking out The Grand Canyon. 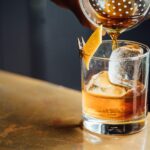 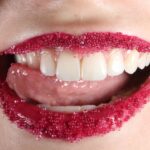