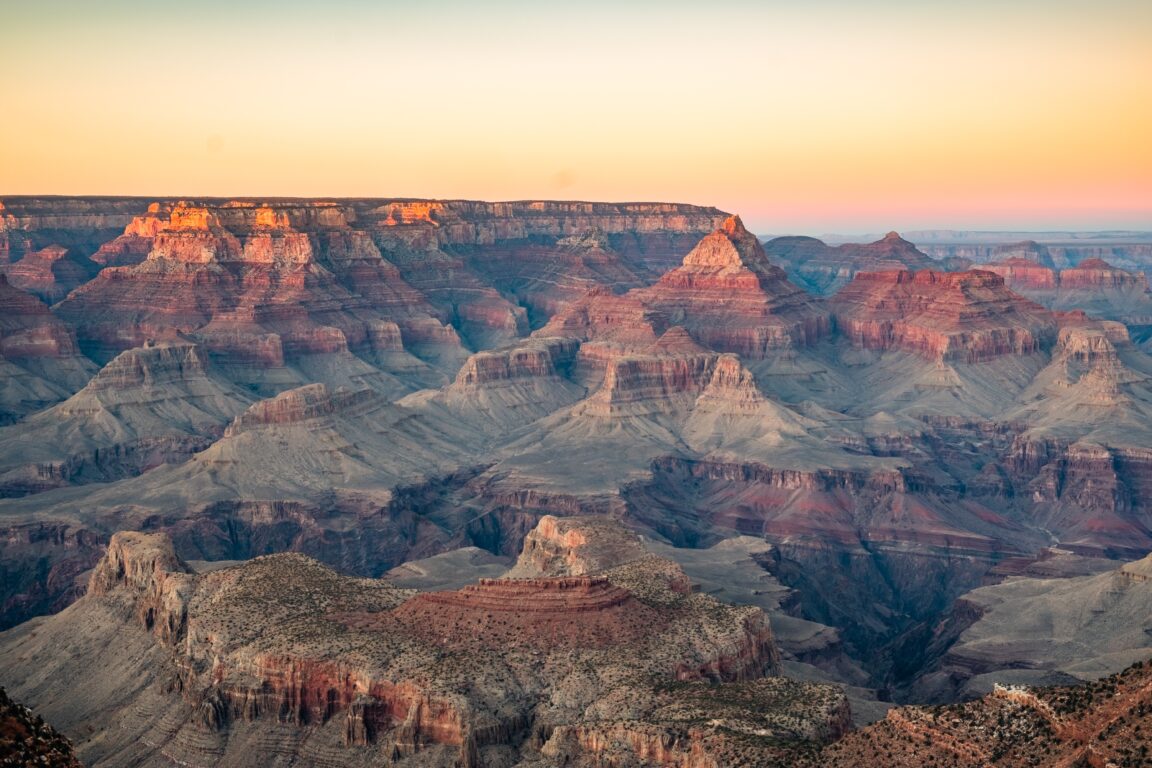 Photo by Alan Carrillo on Unsplash

There’s a reason it’s not called the “Eh, Pretty Good Canyon.” This vast slice of earth is visible from space, and visited by five million dazzled tourists each year. And while we all know that it is truly grand, here are some things you didn’t know about the Grand Canyon.

It creates its own weather

The tremendous changes in elevation cause large variances in precipitation and temperature, which means the Grand Canyon itself influences the weather. A variety of “microclimates” are found within the canyon. These microclimates, in general, have a temperature increase of 5.5 degrees Fahrenheit for every 1,000ft in elevation loss. The coldest temperature recorded was a chilly -22 on the North Rim in 1985. And you thought it didn’t get cold in Arizona.

It’s grand… but it’s not the world’s deepest, or longest canyon

Sorry Grand Canyon, the Yarlung Tsangpo Grand Canyon located in the Himalayas is the world’s longest canyon, with the world’s deepest gorge, where depths reach 17,567ft. That makes it a whopping 11,000ft deeper than the Grand Canyon, and about 30 miles longer, too.

A Native American tribe seized the Skywalk, and still controls it

So, you already know about the super cool Grand Canyon Skywalk, but do you know about the controversy behind the $30 million dollar project accessible from Highway 93? Obviously, environmentalists were up in arms about the project’s obtrusiveness, but there’s even more drama behind it. The Skywalk, which attracts 370,000 visitors each year, was built by Grand Canyon Skywalk Development. Today, the folks who built it and previously ran it have no control over the popular tourist spot. Early opponents of the Skywalk included native Arizona tribes, and in 2012 the Hualapai Tribe Council seized control over the attraction. But don’t feel bad for Grand Canyon Skywalk Development, they were awarded 28 million in damages in a 2013 settlement.

You won’t find dino fossils in the canyon

Why? Because although the canyon’s various rock strata vary dramatically in age (more on that later) a great deal of it is way, way older than the dinosaurs themselves. Like, literally billions of years older. But an abundance of other fossils have been discovered here in the more recent rock, including marine fossils like corals and sponges, terrestrial fossils such as leaves and tracks, and even the bones of an 11,000-year-old sloth.

Every human on earth couldn’t fill it up

YouTuber Michael of Vsauce showed us what it would look like is every single human, to quote him, was “dumped,” into The Grand Canyon, here’s the video. No, all 7.159 billion of us would not fill it up. But we would make a small pile.

The Great Unconformity will make your brain hurt

See this guy’s hand? It’s touching a geological division called The Great Unconformity — the difference in age between the rock touching his upward fingers and the rock touching his thumb is more than 1 billion years. Let’s explain. Ready? Here we go… the Grand Canyon is really old, right? But, geologists have found that there are about a billion years of mysteriously missing geological history. Basically, the rocks found underneath the super-old rocks in the canyon don’t date back as far. Scientists don’t really agree on how it was formed. Today, more research is being done to understand the anomaly.

Supai, Arizona located in Coconino County, inside of the Grand Canyon, has a population of 208 (according to census data from 2010), and it’s the only place in the U.S. where the mail is still carried out on the backs of pack mules. And the only way to get in is by heli or aforementioned mule. In fact, no car has ever been down here.

It’s not people falling over the edge, dehydration, or even heat exhaustion. It’s air crashes. Michael P. Ghiglieri, an ecology Ph.D., emergency medical tech, war vet, and co-author of Over the Edge: Death in Grand Canyon, cites that there have been 65 fatal crashes in the canyon, claiming 379 victims. The scary thing, nearly all of the crashes were commercial or private scenic flights. We’re already thinking twice about taking that scenic helicopter tour.

In fact, plane wreckage can still be found at the bottom

In 1956 two passenger airplanes collided in a mid-air collision over the Grand Canyon during some inclement weather conditions. Adventurous hikers have claimed that they have spotted the wreckage of the two commercial flights that collided in mid air over the eastern part of the canyon. But don’t get any ideas. The two-day hike is supposedly 18 miles, including a river crossing at the confluence. (Basically we’re saying don’t go unless you’re an experienced hiker.) We haven’t seen the decaying planes, but we’re sure that the crash site rivals some of the craziest abandoned places in Arizona.

Read the original article “Things You Didn’t Know About the Grand Canyon“. 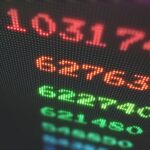 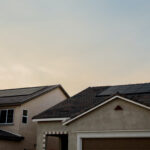