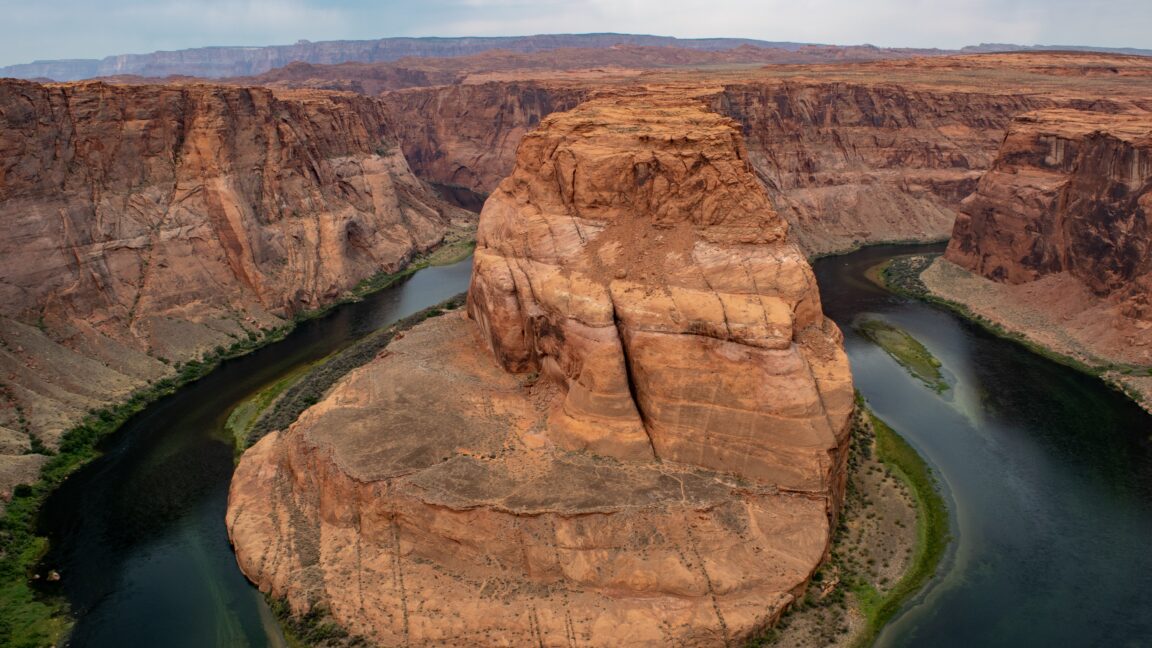 Photo by Ben Turnbull on Unsplash

ON DECEMBER 27TH, 2020, the US gained its 63rd national park, the 73,000-acre New River Gorge Park and Preserve. West Virginia’s first national park definitely fits the bill of what the words “national park” evoke: It’s home to an ancient river, a gorge surrounded by huge cliffs and lush mountains, and a centerpiece steel-arch bridge that happens to be the country’s third highest and a virtual art piece at 3,030 feet long.

The area has drawn adventurers and outdoor enthusiasts since well before being named a national river in 1978. If a national park is to be “reserved for units that contain a variety of resources and encompasses large land or water areas to help provide adequate protection of the resources,” as the National Parks Service says, New River Gorge is a no brainer.

CONSIDER THE CURIOUS CASE OF ST. LOUIS’ Jefferson National Expansion Memorial, whose re-designation as Gateway Arch in 2018 was mired in controversy.

First, some felt that the new name did not represent the gravitas of the area’s history. This isn’t just an arch built by Eero Saarinen in 1967 to symbolize westward expansion: The name neglected to reflect that the park was first established in 1935 as the site of Three Flags Day and the Louisiana Purchase. Its Old Courthouse is where the enslaved Dred Scott and his wife Harriet sued for their freedom, sparking a debate over slavery and becoming an influential stepping stone to the Civil War.

Second, it sits on 91 paltry acres in the middle of a city. It’s not that the NPS are size queens: The second-smallest, 5,000-acre Hot Springs National Park in Arkansas, pales in comparison to the largest, the 13.2 million-acre Wrangell-St. Elias National Park and Preserve in Alaska. It’s just, Gateway Arch National Park isn’t what you think when you think of a national park. Where’s the variety of natural resources? Where’s the large land or water areas that would provide protection of said resources?

The National Park Service itself objected to Gateway Arch’s status change. In a statement acting deputy director Robert Vogel likened the symbolic nature of the arch to the Statue of Liberty monument: “We recommend designating the site as a national monument, to be known as ‘Gateway Arch National Monument,’ rather than a national park,” he said, citing a desire for consistency with National Park Service naming conventions.

BUT GOOD LUCK WITH THAT CONSISTENCY, PAL. Despite Vogel’s desire to keep things streamlined, things here are murky at best.

Some designations are self-explanatory: You can figure out what a national seashore means. Others are varied: monuments, for example, refer to objects of historical, cultural, or scientific interest, and range from massive natural areas like Devil’s Tower to historic homes and Lady Liberty. 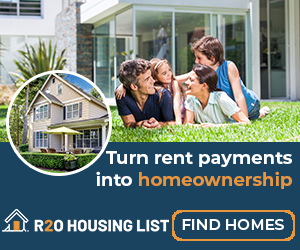 Becoming a NPS Unit usually requires an act of Congress: always in the case of national parks, and never in the case of national monuments, which are often created by presidential decree. In the end the NPS’s concerns were swept aside by congress and Gateway Arch got what it needed, locking it in—at least for now—as one of America’s Best Ideas.

SO WHAT DOES BECOMING A NATIONAL PARK ACTUALLY GET YOU? Surprisingly, not necessarily more funding. And if you’re already an NPS site, there’s usually no change in management—monuments, eternally anomalies, could fall under the US Forest Service, the US Fish and Wildlife Service, or the Bureau of Land Management.

If the park you manage gets national status, you’re on the hook to pay for new signage, which just seems cruel.

“We have hopes that the initial funding will be other sources to cover the costs associated with this redesignation,” says National Park Service’s Eve West, spokesperson for the sites in West Virginia. “And of course if we get a huge uptick in visitation, our needs will change.”

The promise of increased tourism is already starting to be fulfilled at New River Gorge. That alone is likely worth the extra effort, even if the path to national park status is as perilous and perplexing than even the most otherworldly landscapes you’ll find in Zion or Yellowstone.

“We’ve already had lots of people come and say hey, we heard you were a national park, we thought we’d check it out,” says West. “The pandemic has been a horrible thing, but it does make people recognize what a wonderful opportunity we have just out the door.”

Article By Vanita Salisbury at Thrillist.

If you just read this article, you’re ready for some coffee. Here’s 11 Steps to Better Coffee. 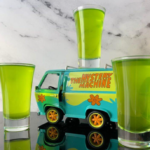